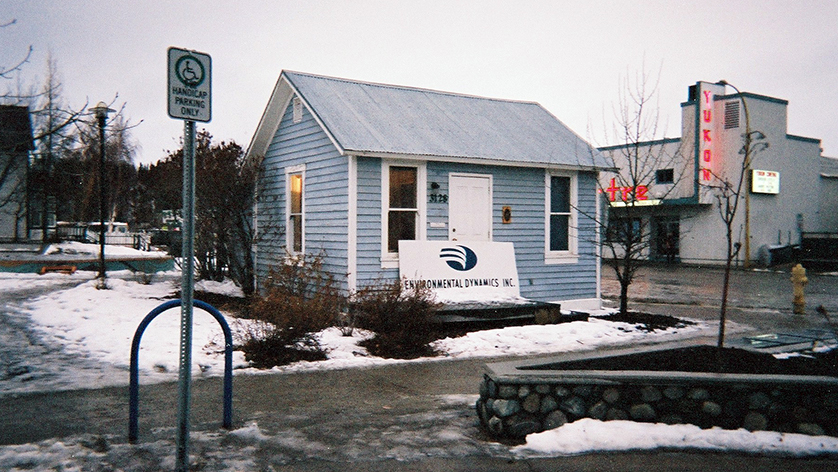 In the late 90s, Pat Tobler, EDI Territories Regional Director, was a 20-something looking for his next career challenge. Having worked several years for EDI in Prince George, he approached Dwight Hickey, the CEO at the time, and asked if there would be any interest in EDI establishing a presence in the Yukon. Dwight said yes.

In April 2000, Pat and Dwight took  a road trip to Whitehorse, where they made several observations. The people they spoke with from government and industry were friendly and talkative. The community seemed tight knit. Consensus from the local people was that there wasn’t much going on in Yukon at the time and opportunities might be limited until the economy improved. “To be honest, I was pretty discouraged,” explains Pat. “But Dwight surprised me and said now was the time to start something. He described how it would take time to learn about the community, understand the local issues, and establish trust.” In mid-May 2000, Pat and Bob Redden, the current CEO of EDI, loaded up two trucks with equipment and returned to Whitehorse. Pat remained there.

“It took a while to get traction,” admits Pat. “We were fortunate to develop good relationships with some of the local First Nations and helped them develop projects that were of interest to them. These projects were very important in helping us get to know the communities, develop trust, and build a solid reputation.” By the time the local economy began to pick up in 2004 and 2005, EDI was well positioned and ready to grow.

Some of EDI’s first hires in Yukon included long-time Yukoners, Ben Schonewille and Matt Power. Ben grew up in Teslin and Matt was raised in Faro. Their enthusiasm and local knowledge helped EDI grow and they remain key in today’s operations. Over time, several other long-time Yukoners have been added to the team as well as many others who have migrated to Yukon. “Our team understands the issues and the people in the North and is able to focus project work on what is most important to them.”

Currently, the Whitehorse office has a cohesive team of 20 team members who contribute to a wide range of projects for industry, government, and First Nations. We are proud of our path in the Yukon and proud that today our link with First Nations and Yukon communities remains as strong as ever with many active projects. If you are looking for a well-established, local team that you can trust in Yukon to provide environmental support for your project, contact our team. 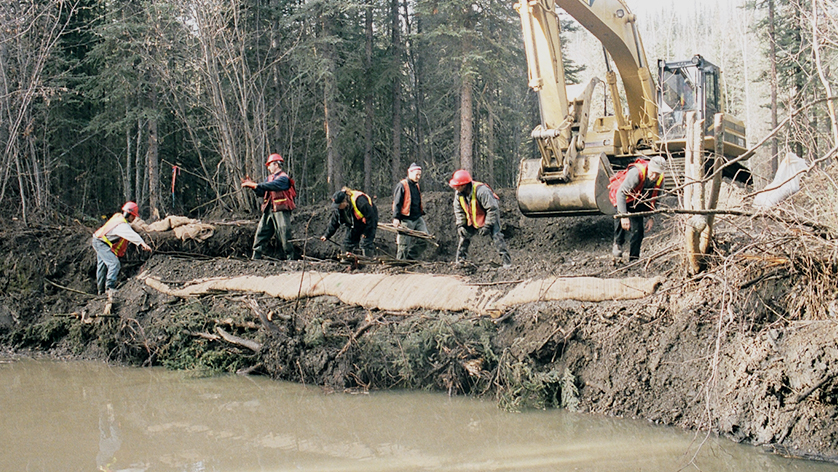 2004 - Restoration work along a stream channel on the Mayo River 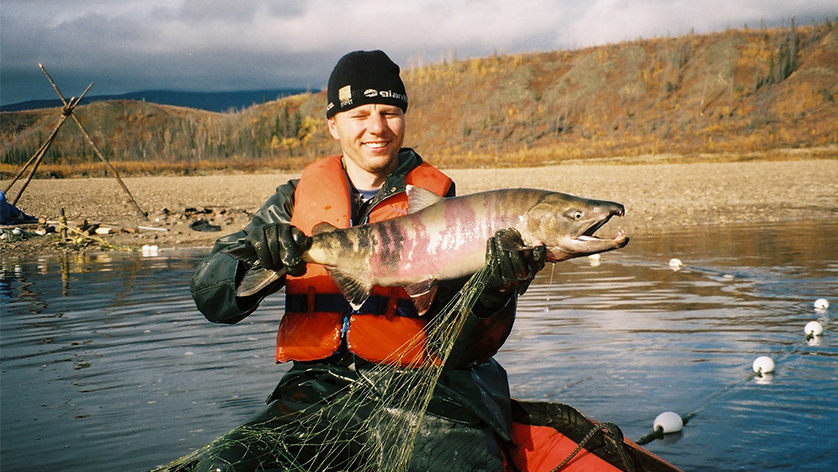 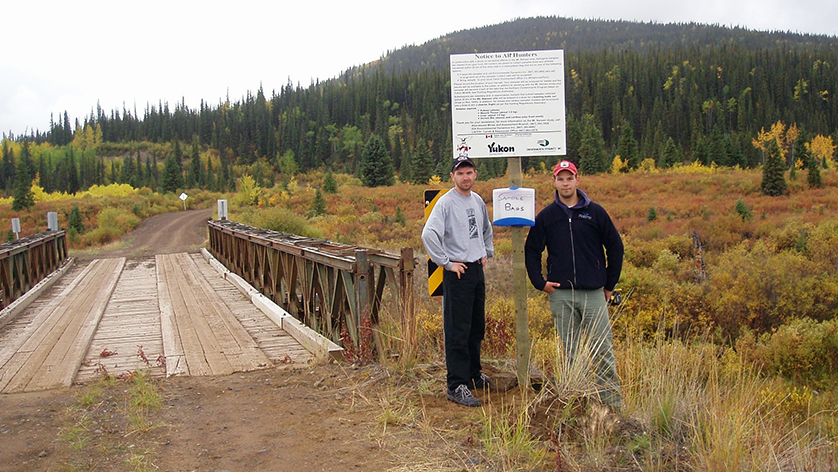 2005 - Ben Schonewille and Matt Power, stand alongside the road to Mount Nansen.