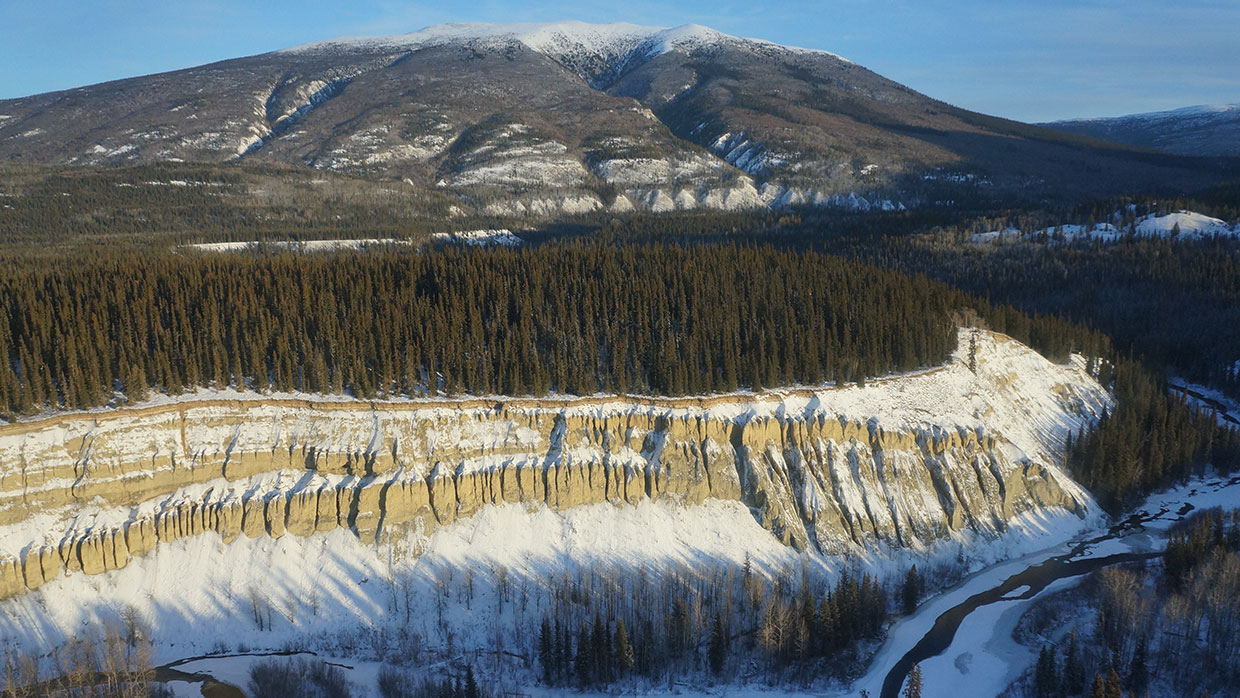 The Faro Mine Complex is an abandoned lead-zinc mine located in east-central Yukon. By the mid-1970s it was the largest operating lead-zinc mine in Canada. Abandoned in 1998, the mine is now under care and maintenance jointly managed by the Canadian and Yukon governments. Currently, a closure plan is being finalized for the site, after which the project will be submitted into the regulatory approval processes. Closure plan implementation began in 2014. EDI conducted revegetation trials over the course of three years using local seed and natural vegetation in selected locations throughout the mine site, and has provided on-going monitoring of established trial sites and continued efforts to expand the revegation ‘toolbox’.