EDI Environmental Dynamics Inc. has a team of proven environmental professionals in the City of Nanaimo on BC’s Vancouver Island. The Nanaimo office was established in 2011, when Streamline Environmental Consulting joined EDI. “Over the last 20 years, initially with Streamline and then as EDI, we’ve worked extensively on Vancouver Island, the Lower Mainland and up the west coast of BC, as far north as Stewart”, explains Ian Redden, the EDI Regional Director for Southern BC. 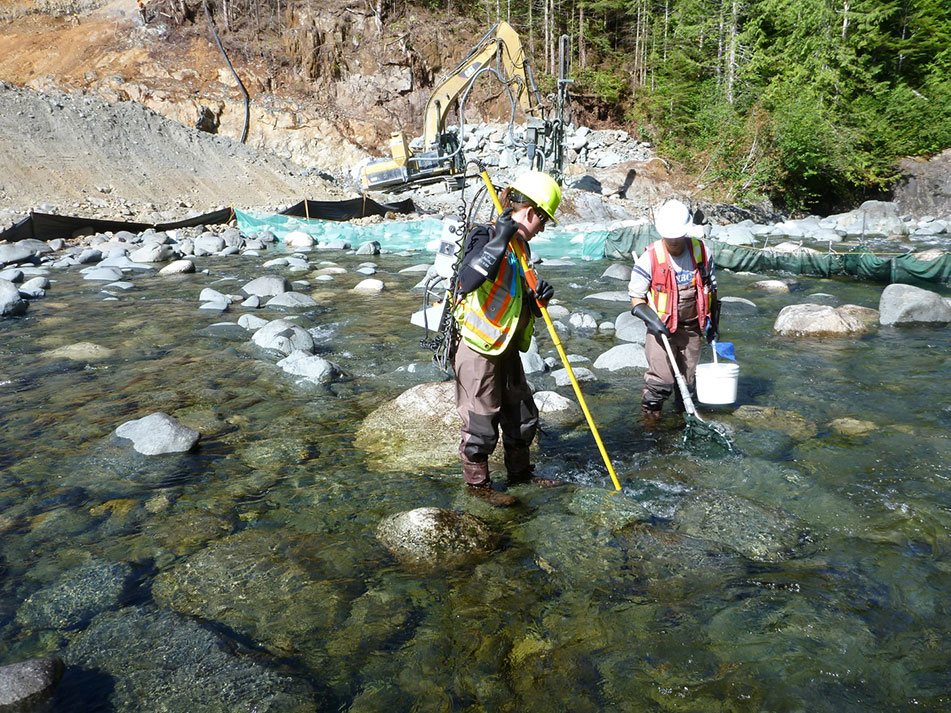 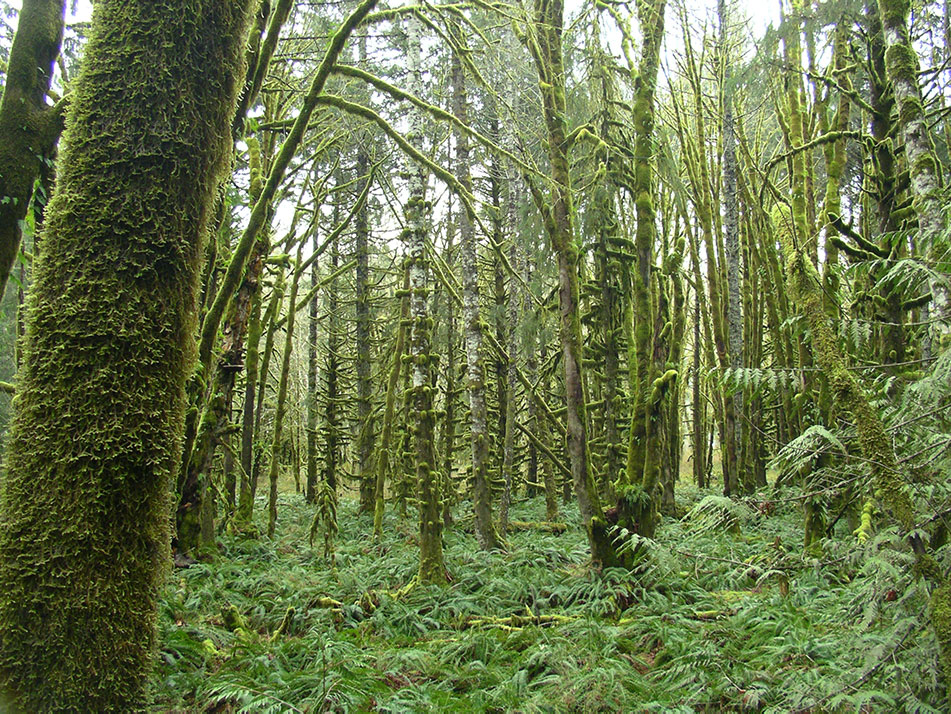 The team members at the EDI Nanaimo office often work on projects in the renewable energy sector, with a focus on run-of-river hydropower. “Many of our hydropower projects have been for First Nations, which our team finds especially meaningful as we see the long-term benefits for communities and the environment,” says Ian. As an example, EDI Nanaimo helped with the permitting and construction of the run-of-river hydro project at Canoe Creek. To view a short video on this project, click HERE.

Urban development is another sector where the EDI Nanaimo team has extensive experience. “We’ve completed more than 300 riparian assessments over the years”, states Ian. The Georgia Greenway is an example of an urban development project in Nanaimo where EDI has contributed. 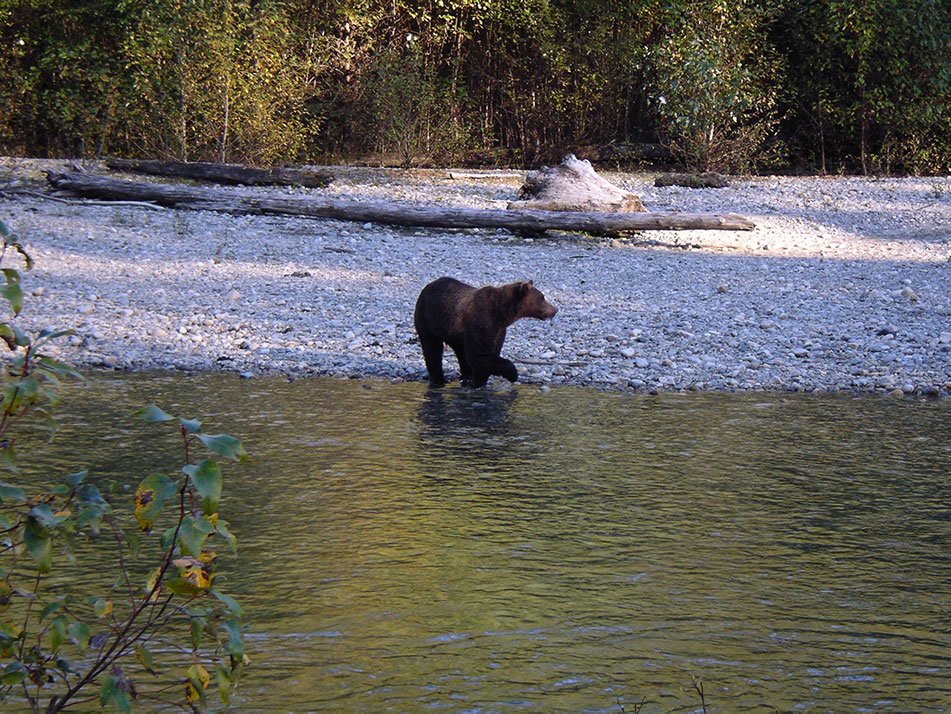 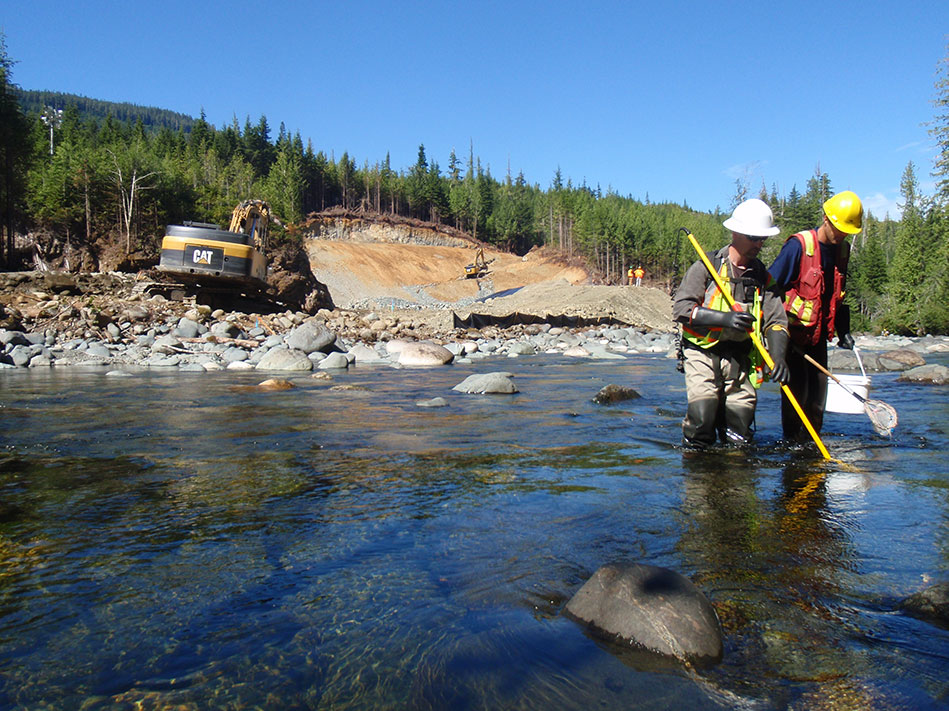 EDI team members in Nanaimo have a wealth of experience and knowledge. Environmental consulting services include:

EDI Nanaimo wants to help with the environmental aspects of your project. To get in touch with our Nanaimo team, click HERE.